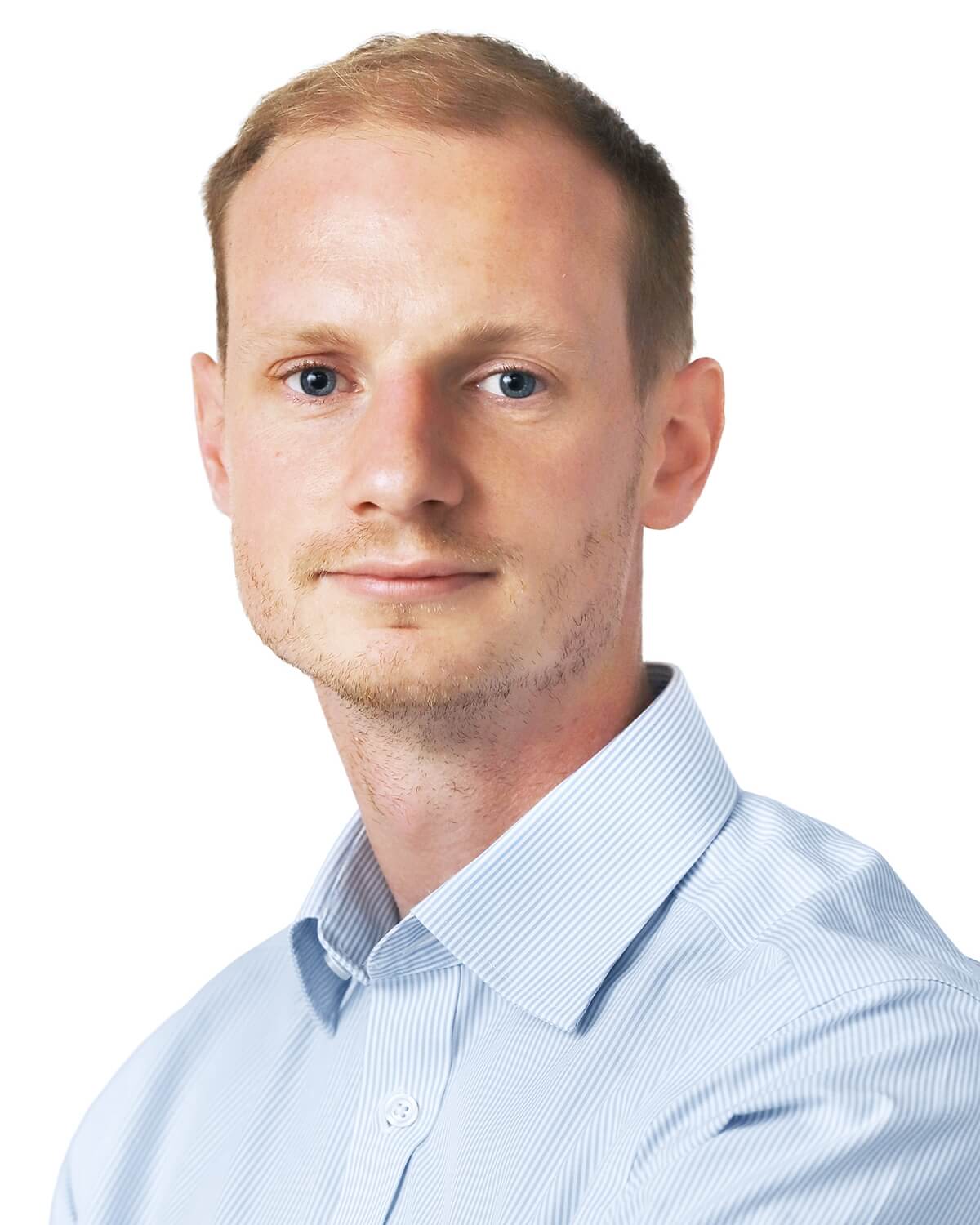 Access to health and well-being support in the workplace.

There is now a clear trend of people working for longer and delaying their retirement.
Although some are staying in work out of financial necessity, others want to keep working because they value the mental and social stimulation their job brings.

One of the primary concerns people have about working beyond their 50s is the impact this could have on their health, or whether any health concerns might prevent them from working.

Although it’s hard to predict what the future might bring, having access to health and well-being support in the workplace can help minimise the impact health problems have on people’s ability to work. Flexible working options and reduced responsibilities are also a way of ensuring those with developing health concerns can remain in the workforce.

More than five million workers over the age of 501 are concerned that health issues will prevent them from prolonging their working lives. Half (55%) admit to fearing that work will become detrimental to their health, or they might not be well enough to keep working, including 13% who say this is already an issue for them.

ADVICE AND INITIATIVES IN THE WORKPLACE

Fewer than one in five (17%) over-50s workers say they have access to well-being advice and initiatives in the workplace which could help prevent health issues from impacting their careers.

While the research suggests the average over-50 worker expects to retire completely at 66, many intend to work into their late 60s and beyond. Nearly half (48%) now expect to work past the age of 65 – the former Default Retirement Age – including nearly one in four (23%) who plan to work beyond 70, and 13% who do not expect to ever retire fully. Two in five (41%) don’t know when they’ll be able to retire fully.

Those retiring later than planned are partly doing so out of financial necessity. Two in five (43%) do not have enough in their pension savings to retire when they wanted to, and 32% say the cost of living means they cannot afford to stop working.

The Real Retirement Report is designed and produced by Aviva in consultation with ICM Research and Instinctif Partners. The Real Retirement tracking series has been running since 2010 and totals 29,568 interviews among the population over the age of 55 years, including 1,177 in July 2017 for the latest wave of tracking data (Q2 2017). This edition examines data from 3,327 UK adults aged 50 and over, of whom 1,829 are still working.