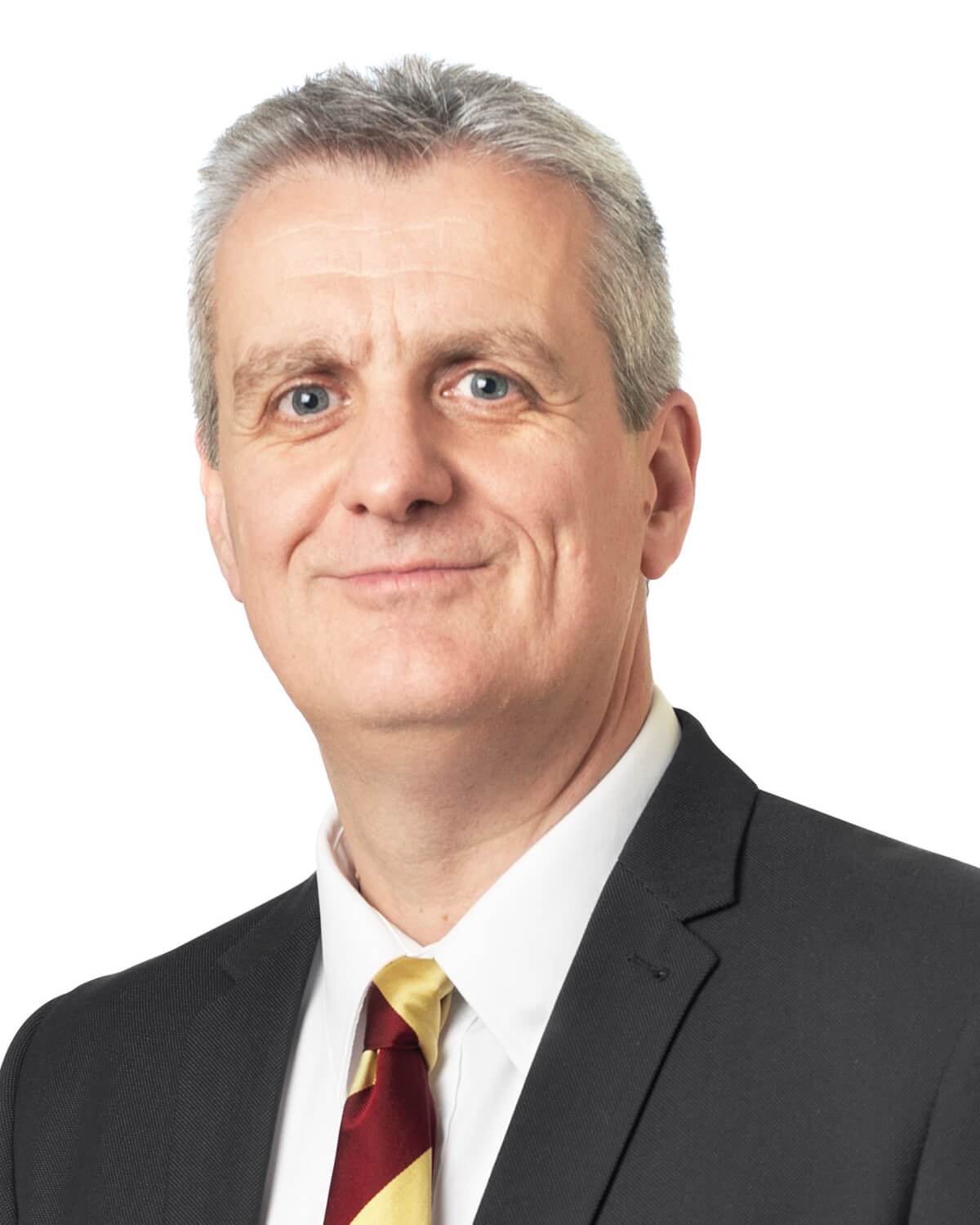 Almost every child born in the UK between late 2002 and the beginning of 2011 has a savings account started by the then Labour Government - and now worth around £1,500 according to HMRC data.

An initial £250 voucher rose to £500 for lower-income families, but many of those from disadvantaged backgrounds didn’t open an account, so it was done automatically by the Government. The latest figures from HMRC show that in the year to April 2020, 5.1 million of the 6.1 million accounts were untouched. The average in the accounts is £1,500, but at least 13,000 of them contain more than £25,000. The accounts were either taken out in cash or invested in the stock market or shares.

According to The Investment and Savings Alliance (Tisa) of the first 525,000 accounts – holding around £554 million – which matured between Sept 1, 2020 and May 31 this year, 305,000 are still unclaimed.
The scheme was scrapped by the coalition, but parents and grandparents can top up the savings, as the existing accounts remained - with teenagers able to take control of their cash from the age of 16 and withdraw it from 18.

Teenagers are advised that they should take control of their accounts, as they can be incurring fees of up to 1.5 per cent, but many are struggling to access their free money, having moved banks or lost paperwork. However, experts assure young people that they can trace their accounts either through HMRC or free search service CTF Register.

The Share Foundation, a charity helping teenagers access their accounts, estimates that around two million are ‘lost’ as the beneficiaries either never knew about them, having either moved or forgotten about the accounts.

£1,500 could make a huge difference to a person’s life, perhaps by helping towards university digs, buying their first car or having their first holiday.  So, if you have a child or grandchild born during this time, do make sure they gain access to their entitlement.

• Jisas can only be opened by the child’s parents or guardians.

• The money can’t be withdrawn until age 18, unless the child is terminally ill.  At 18 the money falls into the child’s hands and is theirs to invest or encash as they wish.

• Junior self-invested personal pensions (Sipps): anyone can contribute £3,600 to a pension per year, even if they have no earnings. This money gets the usual 20pc tax relief, meaning up to £2,880 can be contributed; the tax relief comes in at £720.

• Savings are tied up until the child reaches 55 (under current legislation). So it may be better to invest in a Jisa first then put any further savings in the pension.

• Your own Isa: if you aren’t using your full Isa allowance each year, you can invest in it for your children. The limit for this tax year is £20,000. Investing the money through your own Isa gives parents control over the money even when the child reaches 18.  Grandparents and friends may be less willing to contribute because the money is not ringfenced.

As each person’s financial situation is unique, it’s worth considering speaking to an Independent Financial Adviser to find out what is best for you.