Jason grew up in Norwich and has always lived in the area, although he has also worked overseas and offshore.  Following a change of career in 1999, Jason moved into IT and has worked in various IT roles – both on an employed and freelance basis – for over 20 years.

Married with two teenagers and two dogs, his free time is spent playing in – or practising for – 8-ball pool competitions and leagues and watching all kinds of sports, especially F1 and the Premier League.  He also enjoys cinema. 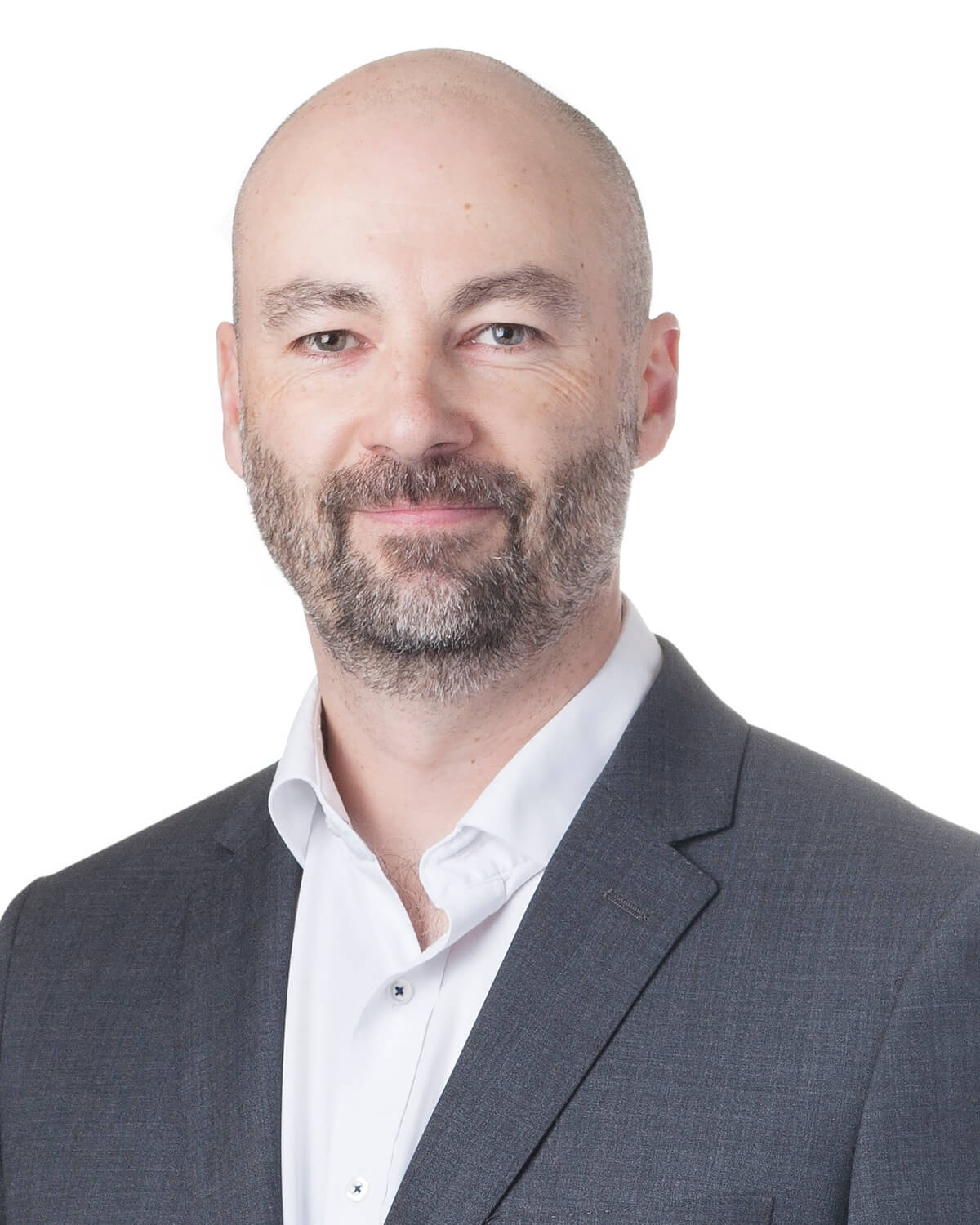