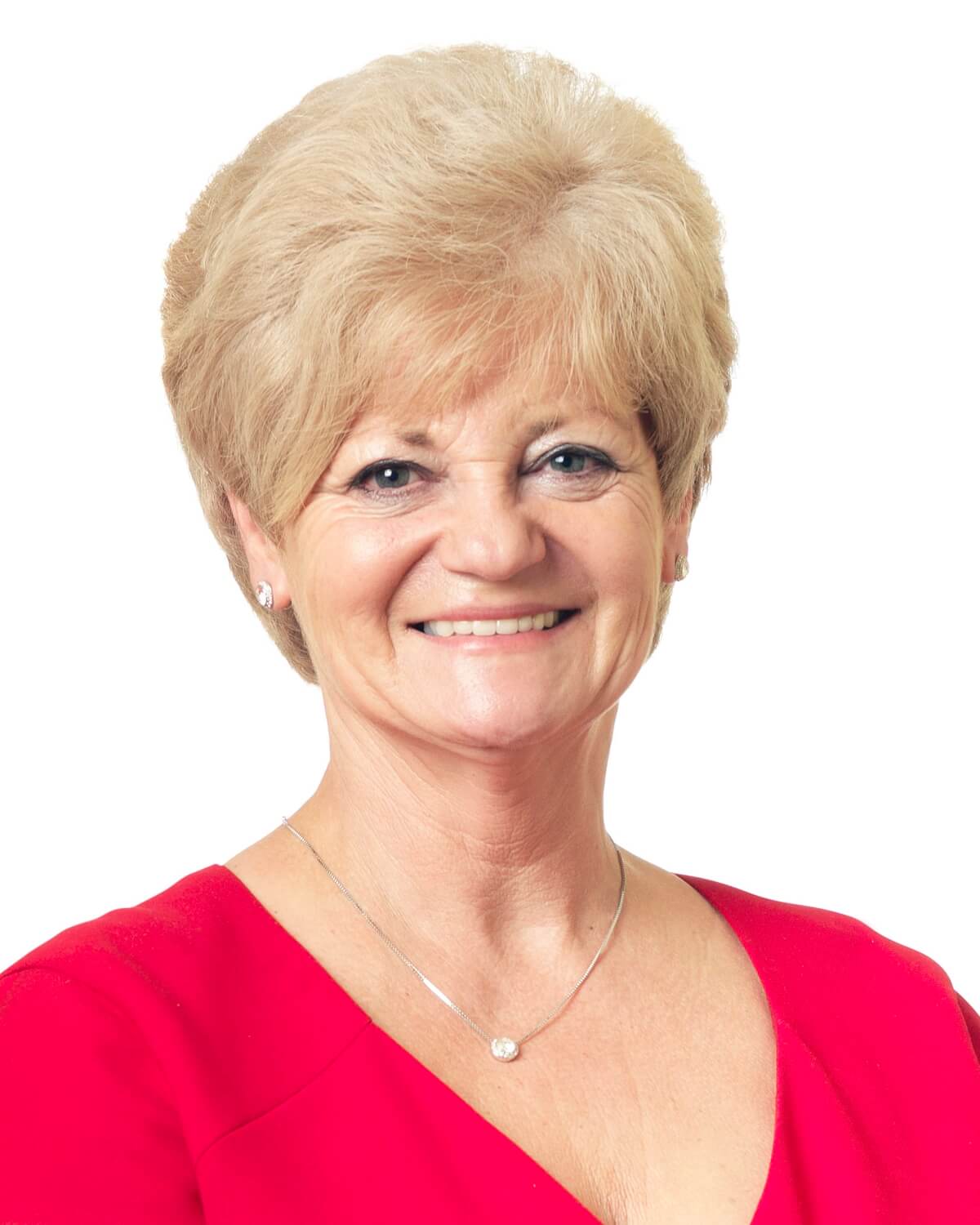 If you’ve been filling your recent lockdown time with jobs you’ve been putting off for ages, you should add tracing old pensions to the list!

The Association of British Insurers (ABI) said pensions worth £19.4bn are going unclaimed purely because their owners failed to notify their pension provider of their new address when they moved home.  Recent research shows that millions of savers have lost track of pension money worth an average of £13,000 and ABI members have 1.6 million pensions without a traceable owner.

If you think one of those pots may belong to YOU, you should check your records and whether every employer and private sector pension provider you’ve ever saved with knows your current address.  If it’s possible that you lost touch with a provider – for example, if you haven’t heard from them for some time – now’s the time to make contact.

To find a former pension provider, the government’s Pension Tracing Service on www.gov.uk may be able to help.

Check you’re receiving your state pension benefits in full too while you’re there, including the state pension and the Pension Credit top-up.  Over a million pensioners fail to claim the latter, according to charities- while others are missing out on the former.  Recently, an 80 -year old man who continued to work after retirement age thought he was ineligible for the cash; but received a £140,000 pay-out when the error came to light!

Also note: new pension claimants are now prevented from using Post Office Card Accounts to receive their money.  Around 900,000 people have such accounts (and existing claimants can keep using them) but a government contract with the Post Office is due to end in 2021 and it’s now phasing this service out.