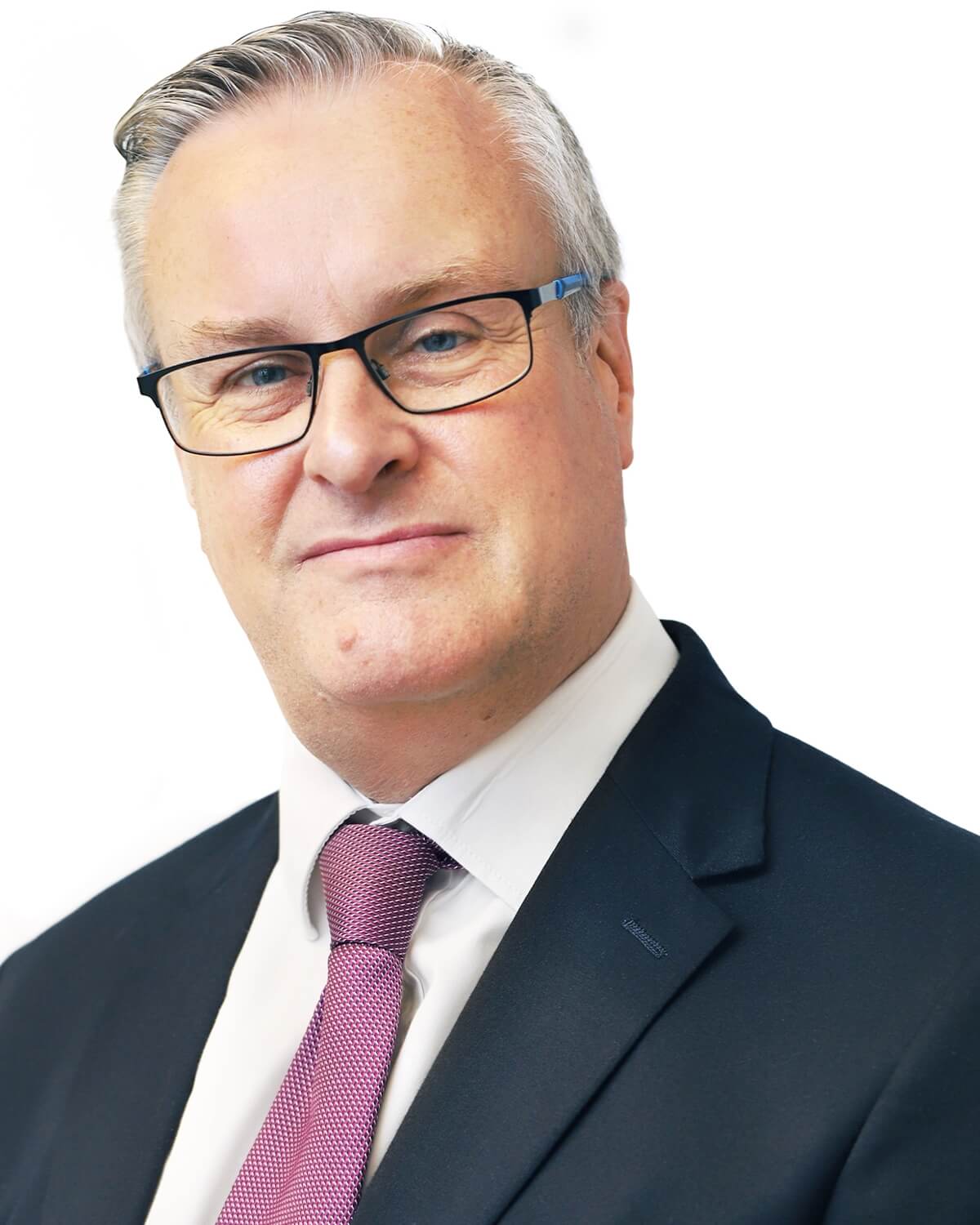 Time to start looking at accessing your pension?

Income drawdown is a way of using your pension pot to provide you with a regular retirement income by reinvesting it in a range of funds specifically designed and managed for this purpose. The income you receive may vary depending on the fund’s performance and values.

However, worryingly a third of people using income drawdown (32%) to fund their retirement have no investment experience, yet two in five (41%) of these have not received either financial advice or guidance, according to new research1.

Almost half a million (431,581)2 people are taking advantage of new pension freedoms to draw down their retirement savings, yet the highest proportion have never actively invested in the stock market. Despite being first-time investors, tens of thousands have not sought regulated financial advice or guidance, even though they have an average drawdown pot of £153,000.

You can normally choose to withdraw up to 25% of your pension pot as a tax-free lump sum. The rest is moved into a diversified range of funds that allow you to take an income at times to suit you, with tax being paid at your marginal rate. Some people use it to take a regular income, or as ad-hoc income withdrawal. The income you receive might be adjusted periodically depending
on the performance of your investments.

The study warns that a lack of professional financial advice and guidance could leave retirees at risk of running out of money in retirement. Poor decisions in drawdown can lead to consumers taking on too much risk, missing investment growth or making unsustainably high withdrawals. Women, in particular, were more likely to be first time investors, potentially putting them at greater financial risk (41% vs 29%).

Findings highlight a ‘first-time investor gap’ is being driven by a lack of consumer understanding of drawdown, with almost half of novice investors who had not received advice saying they thought drawdown would be simple (47%). A further third (29%) claimed they were confident in their investment decisions, despite having no previous experience of actively investing.

NAVIGATING THE COMPLEXITIES OF DRAWDOWN

The research also reveals that one in ten (10%) UK adults not getting advice rely on search engines to help them navigate the complexities of drawdown, while one in five (20%) look at newspapers and magazines. Pension firms were the leading source of guidance for a third (35%) of consumers. Worryingly, though, 44% of all those in drawdown confessed there is nothing that would prompt them to get professional financial advice or guidance.

Remember that you don’t have to take income drawdown from your current pension provider. It is advisable to shop around.

PENSIONS ARE A LONG-TERM INVESTMENT.

THE RETIREMENT BENEFITS YOU RECEIVE FROM YOUR PENSION PLAN WILL DEPEND ON A NUMBER OF FACTORS INCLUDING THE VALUE OF YOUR PLAN WHEN YOU DECIDE TO TAKE YOUR BENEFITS, WHICH ISN’T GUARANTEED, AND CAN GO DOWN AS WELL AS UP.

THE VALUE OF YOUR PLAN COULD FALL BELOW THE AMOUNT(S) PAID IN.