We are delighted to announce that our SG Wealth Management Ipswich team have moved into their new home – but it’s no ordinary office!

‘Merchant House’ in the town’s Silent Street is, as the name suggests, a 16th century timber framed medieval merchant’s house. However, the building was originally situated elsewhere in the town. 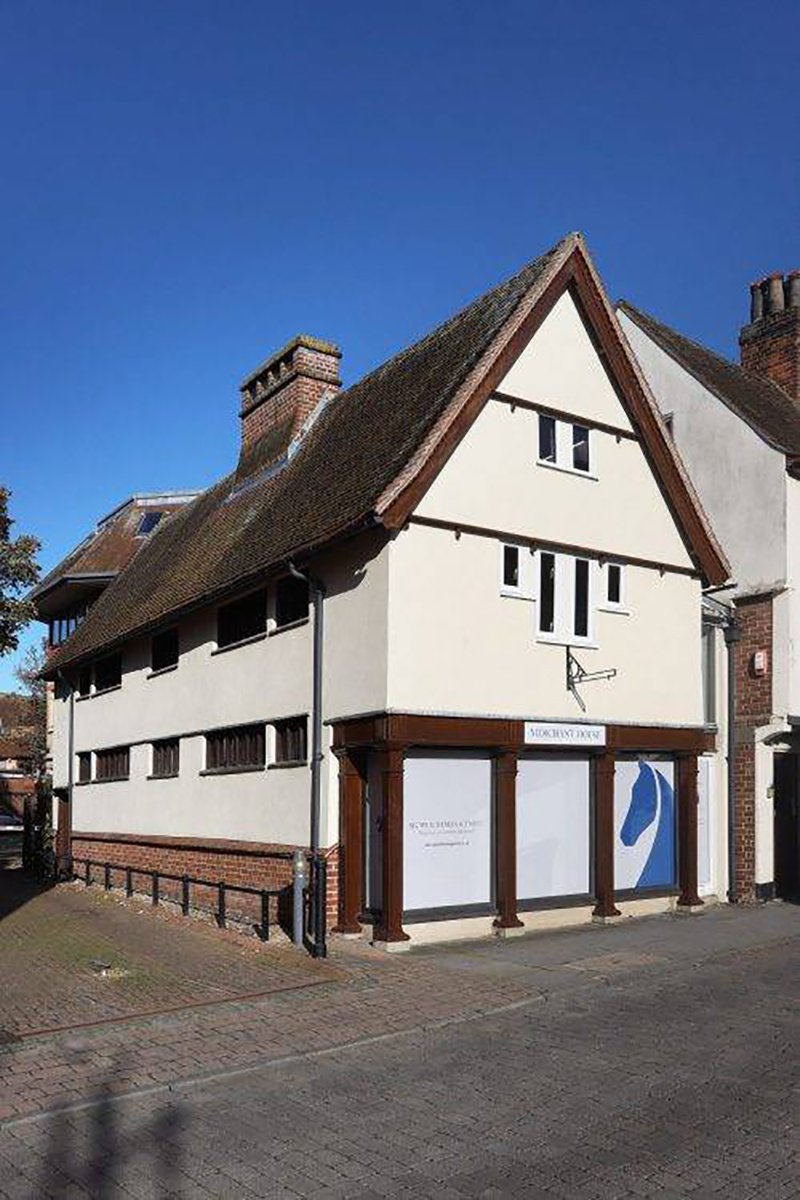 Some years ago, the Ipswich Historic Buildings Trust fully dismantled and stored it until contractor Jackson Projects, who were building a new office block on Silent Street, undertook the task of carefully repairing, restoring and re-erecting Merchant House in Silent Street – where it has been used as a commercial office ever since.

It was therefore with great pleasure that we welcomed Nicholas Jacob, Chairman of the Ipswich Building Preservation Trust (IBPT), to preside over an official ‘ribbon-cutting’ to mark the opening of SGWM’s move to Merchant House. 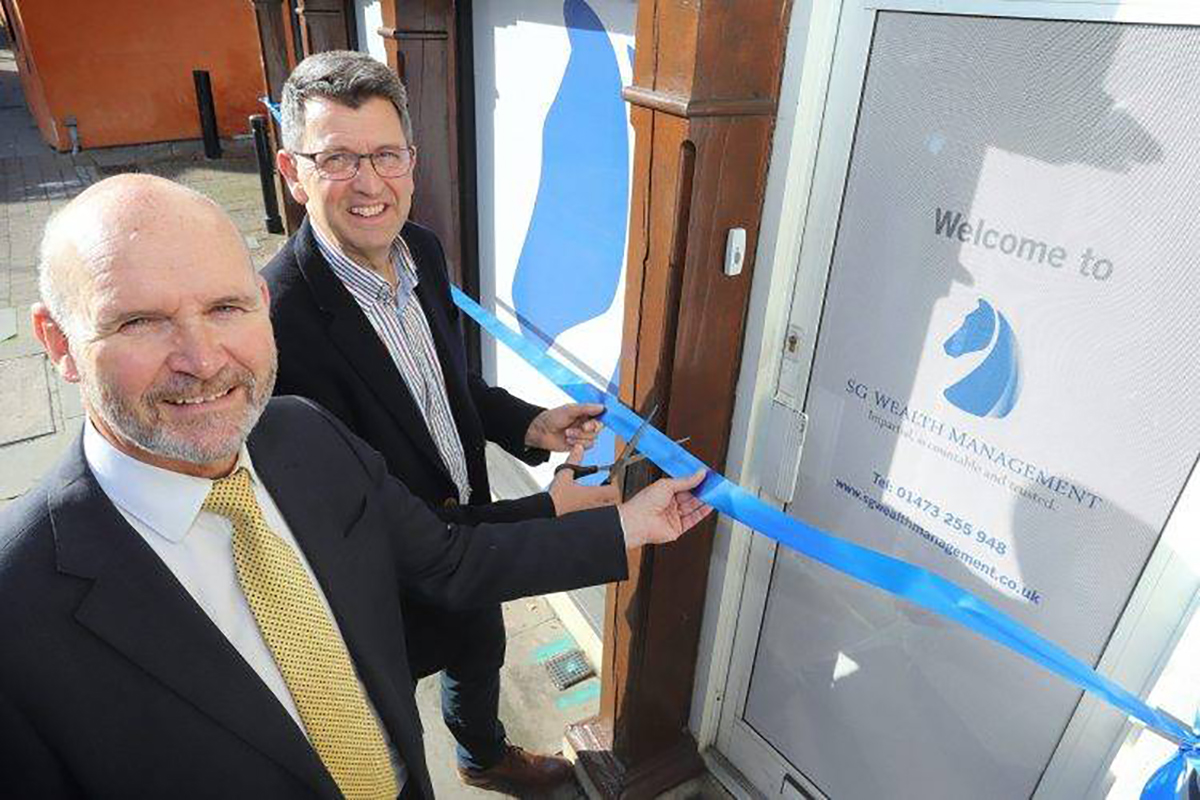 “Bringing about the restoration of this 16th century merchant’s house was a real success story for the Ipswich Building Preservation Trust and for Ipswich Heritage generally. We are delighted therefore to see that the building will continue to be put to good use as the new offices for SG Wealth Management. It is only by having a beneficial use that the future well-being of an important historic building such as Merchant House is properly secured.”

“We are very pleased to have completed the move to our new Ipswich office. It is an exciting challenge to adapt such an old building to accommodate a 21st century business, but behind the beams we now have superfast broadband and 21st century technology, whilst keeping the building’s charm and still offering a good ‘old fashioned’ client service.  We’re very much looking forward to welcoming our clients and visitors to such a historic location!”

Our new offices can be found at:

SGWM’s head office is in Norwich.