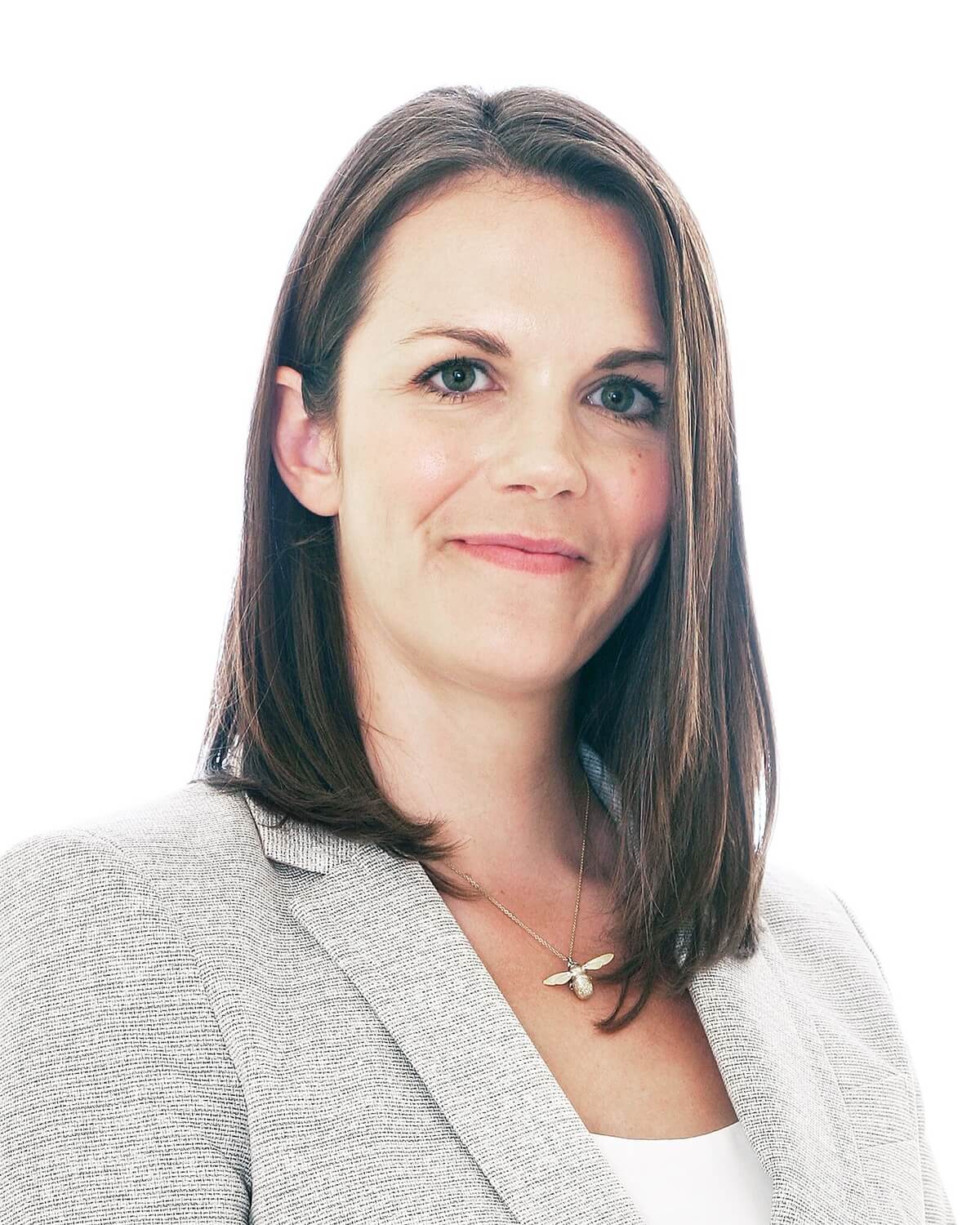 Dads putting their family’s financial security at risk if the unexpected were to happen.

What would happen to you and your family in the event of unforeseen circumstances such as the diagnosis of a serious illness or premature death? Worryingly, research from Scottish Widows reveals that more than half (53%) of men in the UK with dependent children have no life cover, meaning that 3.9 million dads1 are potentially putting their family’s financial security at risk if the unexpected were to happen.

Only 16% of dads have a critical illness policy, leaving many more millions at financial risk if they were to become seriously ill. Fathers are, in fact, more likely to insure their mobile phones (21%) than to insure themselves against serious illness.

More than a fifth (22%) of dads admit their household would be placed at financial risk if they lost their income due to unforeseen circumstances, and 28% say they could only pay their household bills for a minimum of three months. Two fifths (40%) say they’d have to dip into their savings to manage financially, but 42% say that their savings would last for a maximum of just three months.

The research shows that in the event of themselves or their partner dying, 22% of men with dependent children believe they could rely on state benefits to support their family. While this provides a basic level of support, we would firmly advise people to make their own provision for themselves and their families in order to provide peace of mind with the knowledge that there’s a financial safety net in place.

With a new Bereavement Support Payment system now in place, it’s more important than ever for dads to review their financial protection needs. You may be able to get Bereavement Support Payment if your husband, wife or registered civil partner died on or after 6 April 2017.
It’s estimated that 91% of widowed parents will be supported for a shorter period of time (now just 18 months) than they would under the previous system, which could pay out until the youngest child leaves school, according to research from the Childhood Bereavement Network. In 2014, 70% of claimants were female2, so it’s important that fathers seek advice to make sure their household is covered.

This is especially the case for cohabitees, who are not eligible to claim for bereavement benefits, despite the fact that 21% of couples with children are not married, according to figures from the Office for National Statistics for 2016.
There are many things to consider when looking to protect you and your family. Being diagnosed as suffering from a specified illness or the loss of income need to be considered as part of an effective protection planning strategy.

Scottish Widows’ protection research is based on a survey carried out online by Opinium, who interviewed a total of 5,077 adults in the UK between 16 and 27 March 2017.