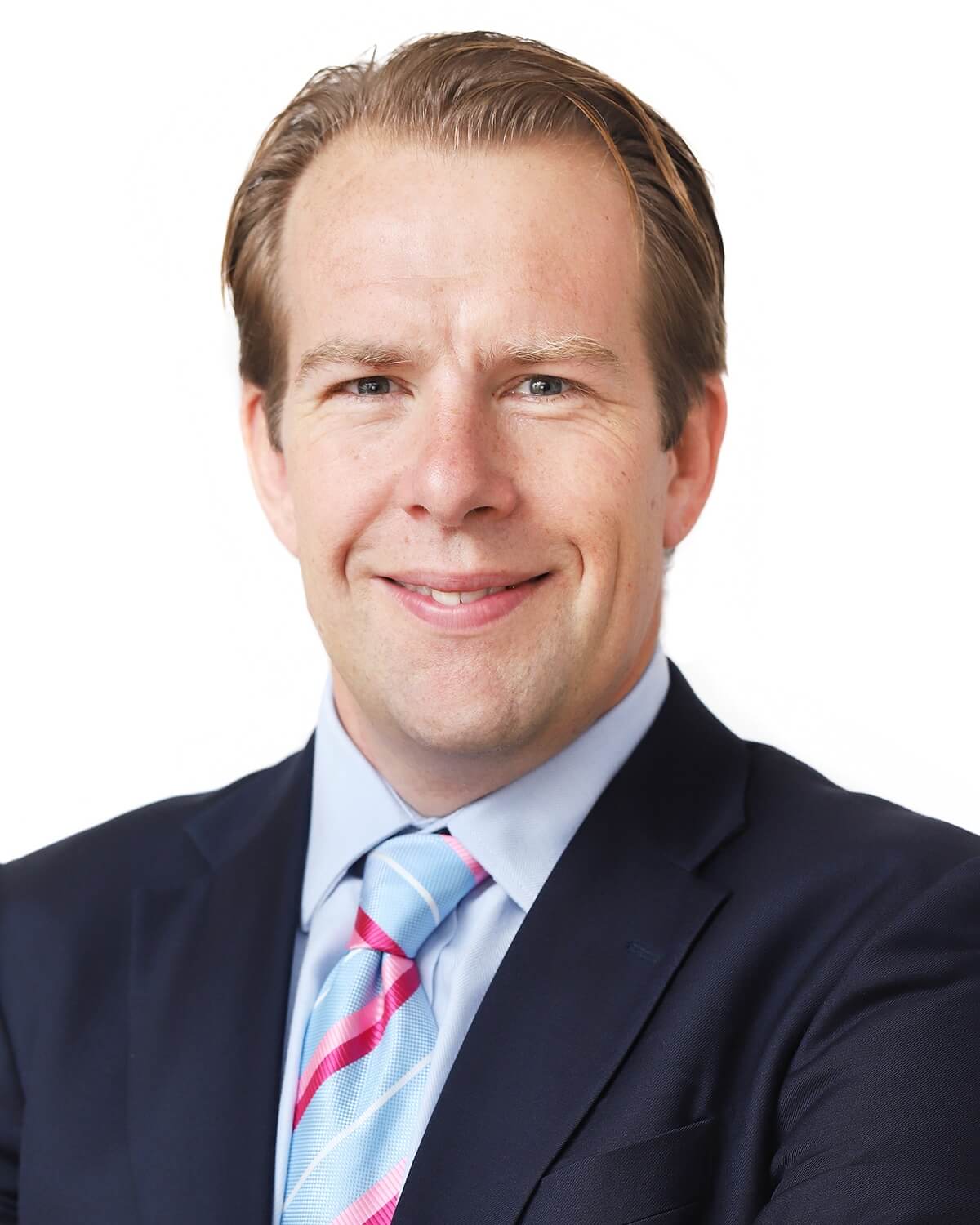 How to build a sustainable retirement income plan.

It is impossible to consider retirement, and our experience of it, without also considering how we’ll pay for it. But almost 30% of people over the age of 55 are unsure if they will be able to retire on their current savings, according to new research1.

Four out of five Britons are unhappy with the amount they are putting into their pension fund every month, while one in four people regret not starting to save for retirement earlier in life.

As people approach retirement, it is crucial they take advice. The FCA has reported that non advised people almost always remain with their existing pension provider instead of shopping around.

2) Think twice before disinvesting your pension

Half of people are taking their pension savings out but not actually spending it. Instead, they are investing the proceeds into other products. This could be in cash, Individual Savings Accounts or buy-to-let properties. These actions will result in them giving up the advantages that pensions offer, such as future tax-free investment growth.

4) Can you afford to retire early?

The FCA report says 72% of pension pots are accessed before age 65, and individuals rarely consider ‘the future and any of the broader issues around how much they would need to live off’.Many people want to retire early, but it is important to ensure that won’t leave an income shortfall later on. A lot of people underestimate how long they will live for.

5) Don’t rule out an annuity purchase

Drawdown has surged in popularity versus annuities. However, before going into drawdown, people should consider which option best suits their needs. For instance, if they cannot afford for their pension to run out, considering an annuity may be more appropriate. Or they may decide to combine drawdown with an annuity to balance flexibility with security.

Many people have a good deal of their wealth tied up in their home. Relying on their home in retirement is difficult, and accessing it isn’t always simple. However, it is possible to access that wealth through equity release schemes or downsizing.