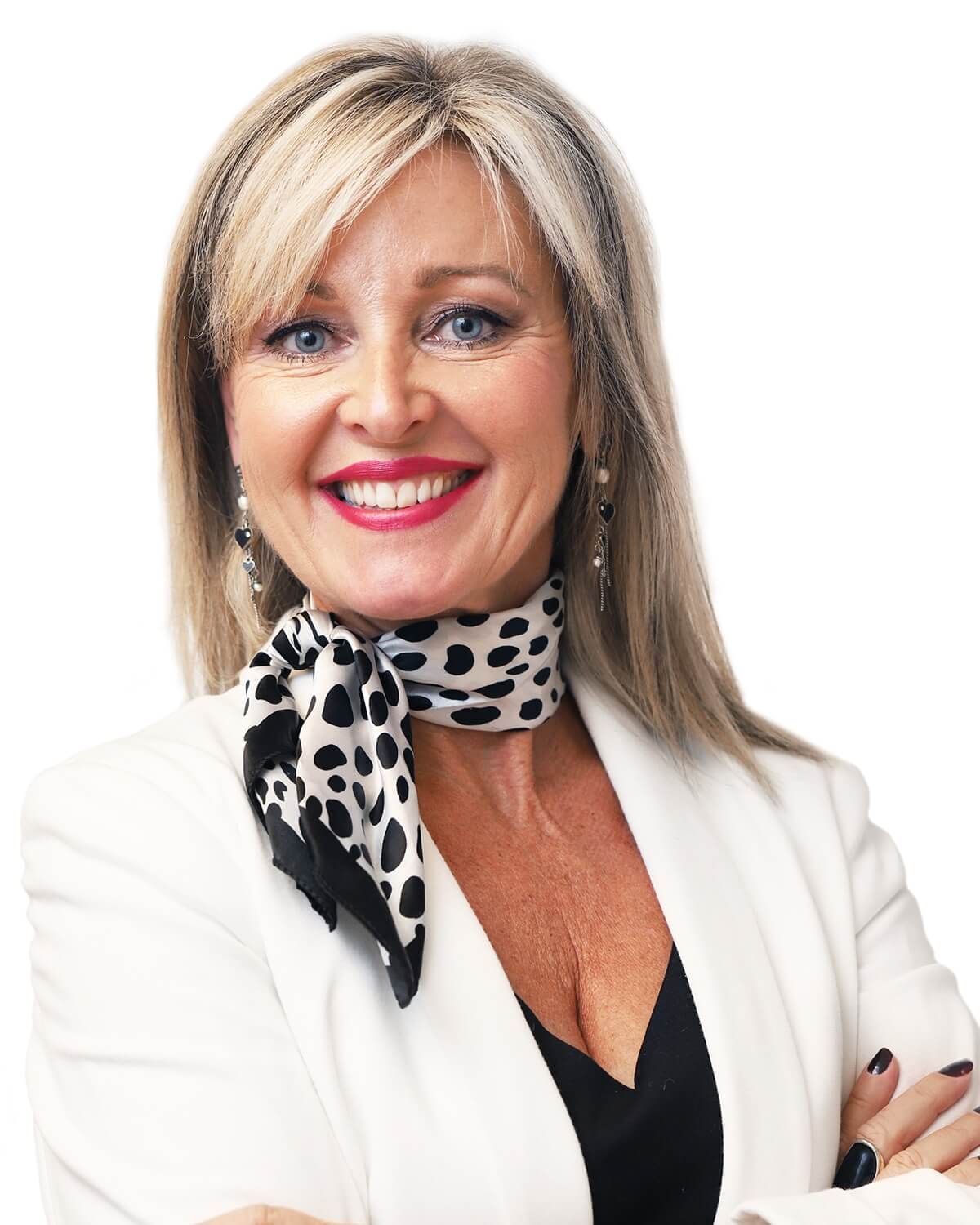 More retirees drawing pensions fail to have LPAs in place.

People are generally living longer these days and UK advisers are frequently assisting clients in their 80s, 90s or even older. So it’s vital to consider all your options carefully and think about what will matter to you in retirement as you may have a long timescale to budget for.

Wide-ranging government changes in April 2015 mean investors can now access their personal pensions in more ways than ever, giving you more options and control over the capital that’s been built up.

A recently-published report1 warns that nearly 80% of retirees making use of ‘pension freedoms’ to manage their retirement savings might face a potential ‘later-life financial crisis’ if they have not set up a Lasting Power of Attorney (LPA).

The research found that 345,265 pensioners accessing their pension pots in this way have not yet given a family member, friend or professional adviser such as a Solicitor the legal authority to make decisions on their behalf if they were no longer able to do so.

The analysis underscores the scale of an issue that has emerged since the UK Government abandoned the requirement to buy an annuity (providing an income for life) at retirement. Around twice as many people are now opting for drawdown from their personal pensions rather than taking out annuities – putting the responsibility of managing income in retirement on the individual investor.

Setting up and registering an LPA has become even more crucial, and thousands of people are now making complex decisions on their accumulated pensions investments into old age, when the risk of developing a sudden illness or cognitive impairment condition, such as dementia, may increase. Despite this, many are unprepared for a sudden health shock or decline in mental capacity, so professional advisers agree that the time to set up an LPA is well before you may need it.

With more people moving their personal pensions into drawdown, this potential creates problems that could leave thousands facing a possible financial crisis in later-life. It is vital to plan for a time when managing your personal pension might prove more challenging, or become impossible. Obtaining professional financial advice is one of the best ways to achieve this.

The Alzheimer’s Society suggests that there are currently 850,000 people in the UK living with dementia, which, due to increased longevity and demographic figures, could increase to over 1 million by 2025. The report revealed, however, that only 21% of retirees who have accessed funds under the ‘pension freedoms’ have currently registered an LPA.

DISCUSSIONS WITH YOUR FAMILY OR OTHERS

Perceived stigmas around the issues of incapacity or dementia is one reason why people may defer setting up an LPA. But an LPA can be an integral part of advance financial planning for a time when you may be unable to make certain decisions for yourself, allowing you to choose someone you trust to make decisions on your behalf.

When a valid LPA is not in place, access to assets and equity may become difficult and involve lengthy, expensive dealings with the Office of the Public Guardian before a Court Deputy (often a Solicitor from a suitably qualified panel) may be appointed. Equally there is a concern where those in a vulnerable position may be forced to make decisions they are no longer fully able to make or completely understand.