Bitcoin? – Do you need a financial adviser to protect you from yourself? 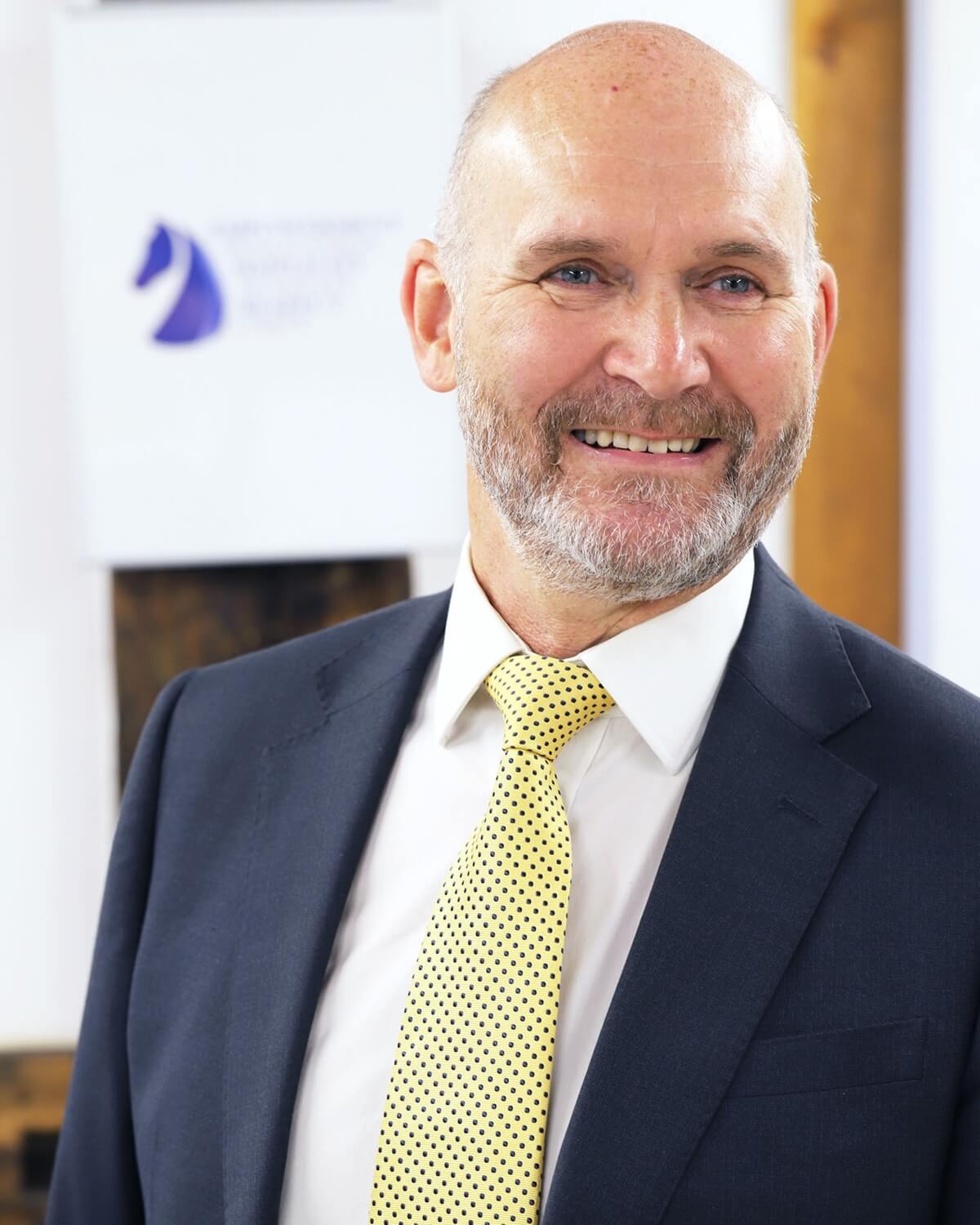 It’s been almost impossible to avoid the hype around cryptoassets such as Bitcoin, internet tokens and the like recently, with reports of vast sums being made and people such as Elon Musk ‘legitimising’ them by reportedly accepting them as a way to buy Tesla cars.

Trading/gambling on cryptocurrencies is appealing to the internet-savvy, day-trading generation and like all fads and get-rich-quick schemes, it’s very easy to get drawn in - but fewer than one in ten potential buyers of cryptocurrencies are aware of the dangers and warnings issued by UK financial regulator the Financial Conduct Authority (FCA), revealing ‘'you should be prepared to lose all your money’’, so if you’re thinking of ‘investing’, we’d strongly advise you to think again and here are some of the reasons why:

Cryptoassets are virtual tokens without any inherent value and their market value is a function of speculation, making them highly risky and volatile. They’re also unregulated, as are their markets, and there is no consumer protection, compensation or central authority to complain to if something goes wrong.  You aren’t protected by Financial Conduct Authority (FCA),  Financial Ombudsman (FOS) or Financial Services Compensation Scheme (FSCS).

There’s also a high risk of theft, scam and market manipulation as cryptoassets are used for illegal and illicit purposes, so you may be inadvertently supporting criminal activity enterprises, terrorist financing and oppressive states – all of whom use cryptocurrencies with impunity, plus they are widely used for money laundering and in the black market for drugs, child abuse and other illegal activities.

From a Governance viewpoint, cryptoassets are decentralised and don’t rely on brokerages or banks so, not only may access to them become restricted, the ability to convert them to real currencies isn’t guaranteed either. Transaction limits and transaction fees may restrict your ability to trade or exchange them and, as they operate by the consensus of ‘node operators’ on a network; it’s possible for the nature of the cryptoasset to be changed if enough node operators agree.

Consider the huge environmental impact too - operating cryptoassets requires vast amount of electricity for the sheer volume of computers needed to support them, also making them a major source of carbon emissions.

There will still be plenty of eager buyers but, if you buy cryptocurrencies you should be prepared to lose all your money.  Fear Of Missing Out (or FOMO as it's commonly known)and greed are strong drivers but anyone putting money into them does so as a gamble -  as there are no assets or substance behind them, just some very serious implications.

For further information about the risk of cryptocurrencies, please visit the FCA website.